Continuing from where I finished the other week, the second half of Loch Eck was completed on Sunday 13.10.2013.
I’ve never been on the Loch in these flat calm, mirror like conditions!!! On the water for 8am.

Choice of launch point was the large loch side layby south of the Whistlefield Inn. This is almost directly across from Bernice farmhouse so perfect as a continuation of my previous outing. There’s a wee carry involved but easily managed. A wee beach ideal for entry and exit is located at the South end of layby. 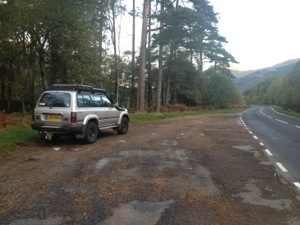 I was itching to get on the water, just in case the conditions changed……as they do ! I never bothered to head down the Loch till I was perfectly in line with Bernice, I just wanted to get up the Loch and get the camera out. Well, when I say camera I mean iPhone in its waterproof ( untested) pouch. It usually compromises the picture quality but at least it’d survive a dunk ( hopefully). 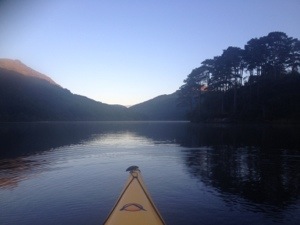 View to the North from launch point

I was soon on my way, firstly heading across to the West side to check out the beaches for future camping trips. 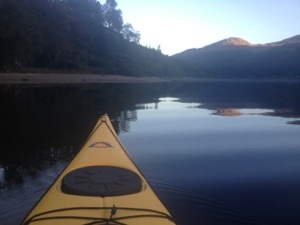 Plenty if room for a few tents !!
I continued North taking in the scenery to the sound if the stags rutting in the hills above. 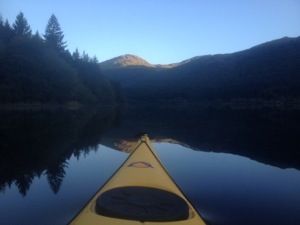 Not long till I found another cracking beach

The conditions got brighter and better

Without realising the distance covered, I was at the top of the Loch. 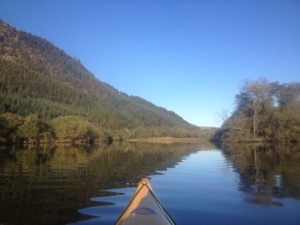 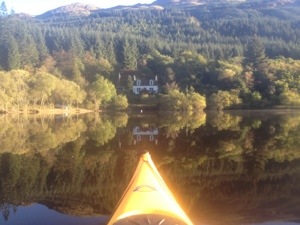 The river Curr and house at the head of the Loch

From here it was a just a case of heading back down the Lock sticking to the East shore as the low winter sun was dazzling. It gave the chance for some good pictures so I’ll let them do the talking. Even went right down to Bernice on the return leg just to tie the two trips together. 👍 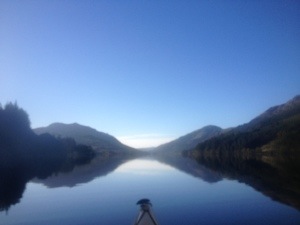 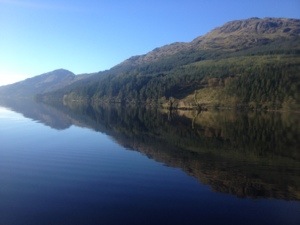 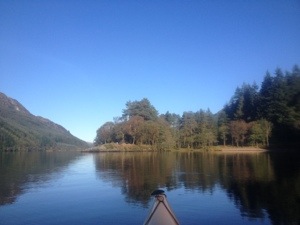 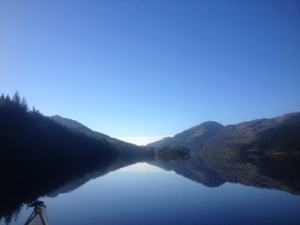 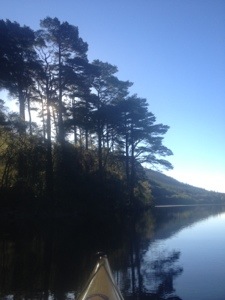 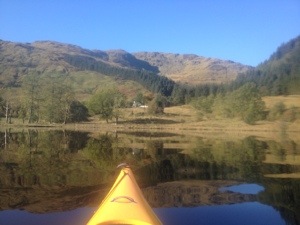 If that doesn’t sell Cowal I don’t know what will, Ha.